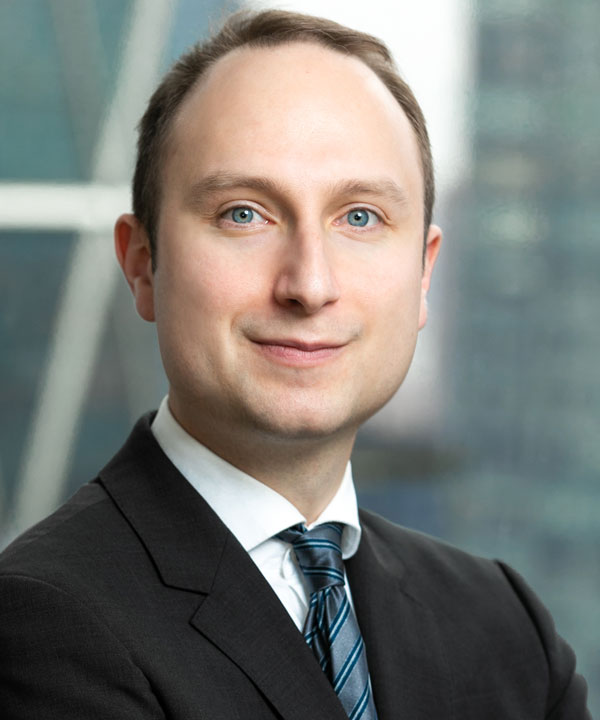 Prior to joining Weddle Law, Brian served for five years as an Assistant District Attorney in Nassau County. He began his career in the Special Victims Bureau prosecuting domestic violence and sex offenses. He conducted over twelve trials to verdict as a member of the Special Victims Bureau. He then joined the Appeals Bureau, where he briefed and argued cases in New York’s appellate courts and responded to habeas corpus petitions in federal court. He handled some of the bureau’s most significant, complex assignments, including homicide and serious sex offense appeals. Brian personally conducted thirteen arguments before New York’s intermediate appellate courts.