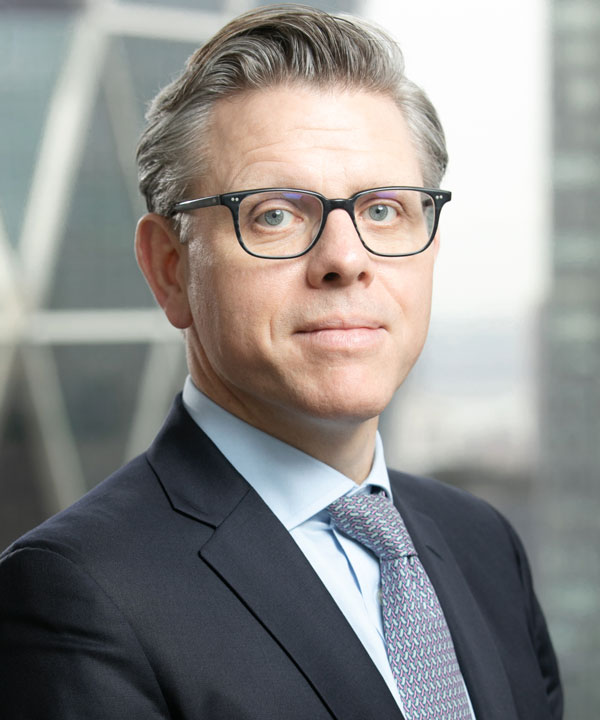 Justin Weddle is a skilled trial lawyer, litigation strategist, counselor, and appellate advocate. When the stakes are high, clients rely on his tenacity and incisive analysis for tailor-made strategies and solutions in both domestic and cross-border criminal, civil, and regulatory matters. As a result, Justin Weddle is a regular participant in the highest-profile investigations, trials, and appeals, such as:

Justin prosecuted white collar crime for more than 12 years as an Assistant United States Attorney in the Southern District of New York, building and trying complex fraud cases. He served in the Computer, Hacking, and Intellectual Property section, the Major Crimes Unit, the Complex Frauds Unit, and the Securities and Commodities Fraud Task Force. Justin’s government service culminated in his appointment as Deputy Chief of Appeals, supervising briefing and arguments in the U.S. Court of Appeals for the Second Circuit for three years. He has personally conducted thirteen arguments before the Second Circuit.

From 2008 to 2010, Justin served as the U.S. Department of Justice’s Resident Legal Adviser in Bucharest, Romania, focusing on cross-border law enforcement cooperation and information sharing in Southeast Europe. He was the lead U.S. representative at multilateral treaty negotiations to create the Southeast European Law Enforcement Center, an international police and customs cooperation center, and worked closely with EU representatives and European prosecutors.