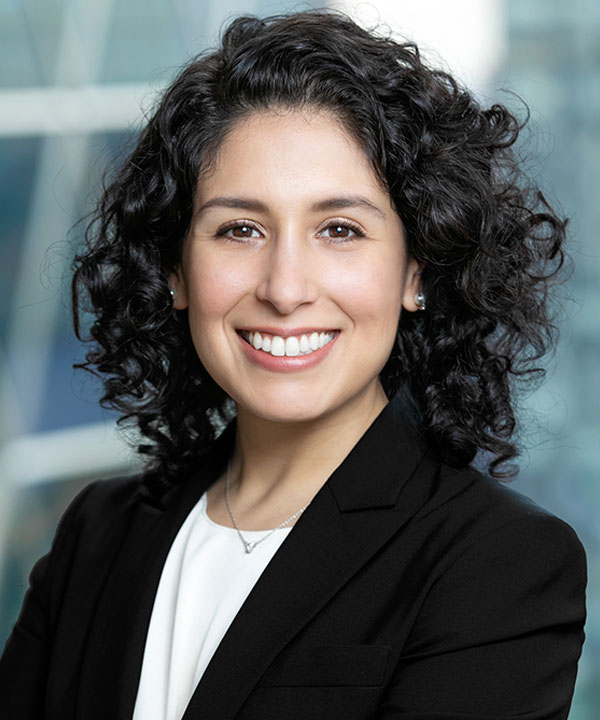 Julia Catania represents individuals and companies involving allegations of securities and financial fraud, bribery and corruption, embezzlement, and money laundering arising in criminal and regulatory investigations and proceedings, and in civil litigation. She also has experience in cross- border matters, including international extradition defense in Latin America and Europe.

Julia conducted a one-week trial in the Southern District of New York as co-counsel for plaintiff in a lawsuit relating to violations of Fourth Amendment rights in which she took the direct and cross examination of witnesses and argued motions. She has also drafted three United States Supreme Court amicus curiae briefs relating to (i) the statute of limitations for SEC disgorgement, (ii) the availability of relief from convictions under the writ of error coram nobis, and (iii) the confrontation clause implications of a Brady violation in the Rodney Reed capital case.